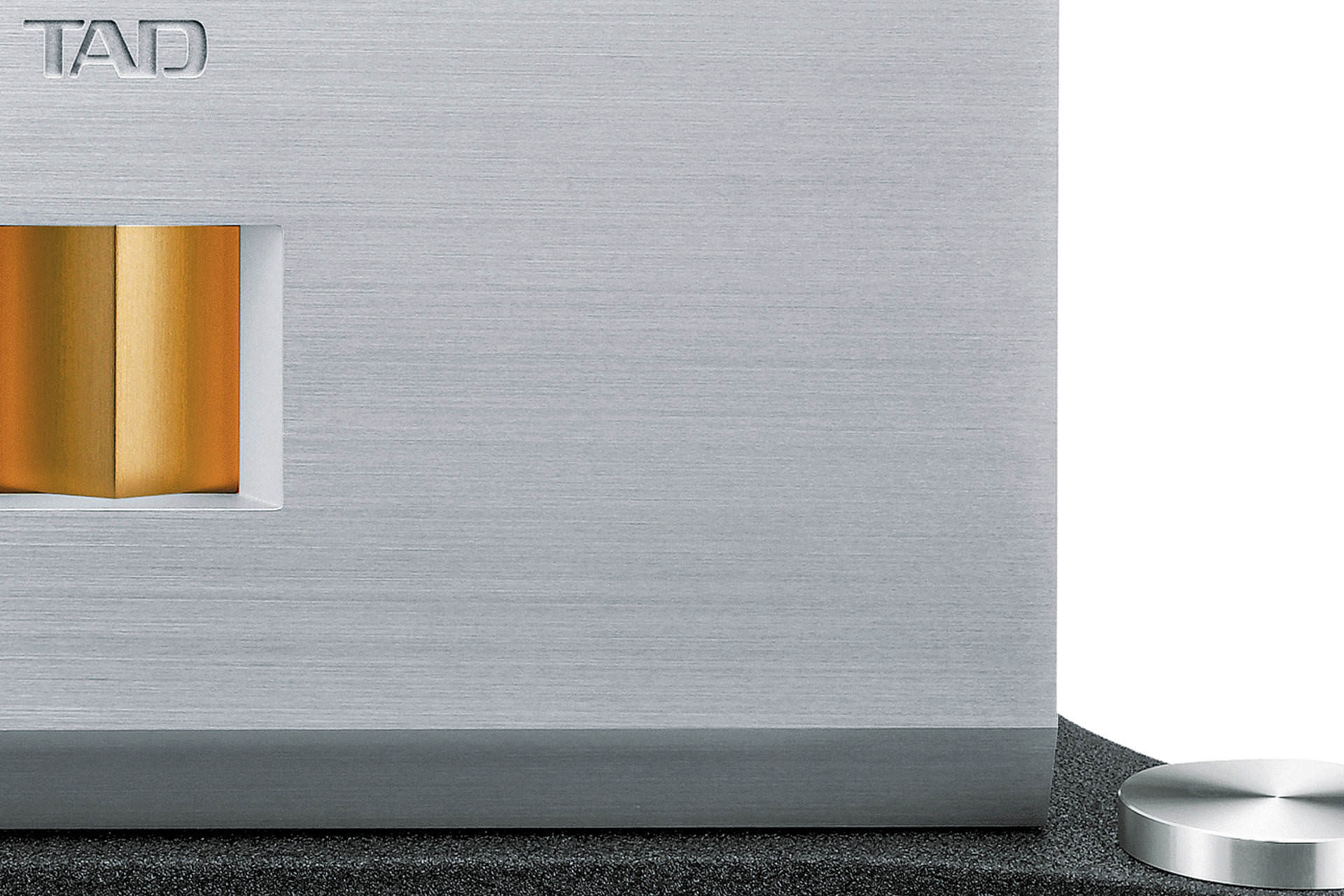 Like no other brand, TAD Labs is distinguished by the fact that each model represents what was technically feasible at its time. At the time of its foundation in 1975, this was just as true as it is today!