YET ANOTHER CULMINATION OF THE POINT-SOURCE SOUND CONCEPT

For decades, TAD Labs has hard earned the considerable respect and trust of the world’s leading artists and studio engineers. In 2019, we introduced to the consumer market the critically acclaimed TAD Reference One TX flagship speaker system, the culmination of our point-source sound concept achieved by combining TAD engineers’ wealth of experience and expertise in speaker design with leading-edge speaker technologies to create the ideal audio experience in a home environment. Now we have reached another milestone with the introduction of the TAD Compact Reference One TX, which has taken advantage of every element of advanced technologies incorporated into the design of our flagship model. The TAD Compact Reference One delivers the rich point-source sound with the quality that makes the listeners forget they are listening from a speaker system. Its extraordinarily resonant sound will satisfy even the most discerning audiophile. 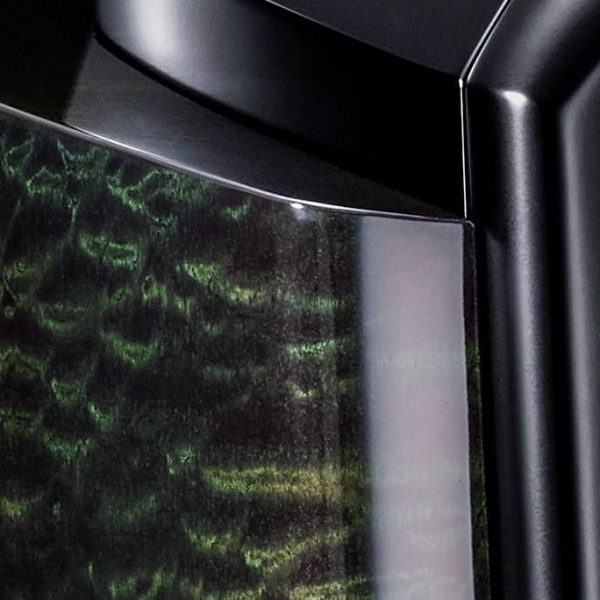 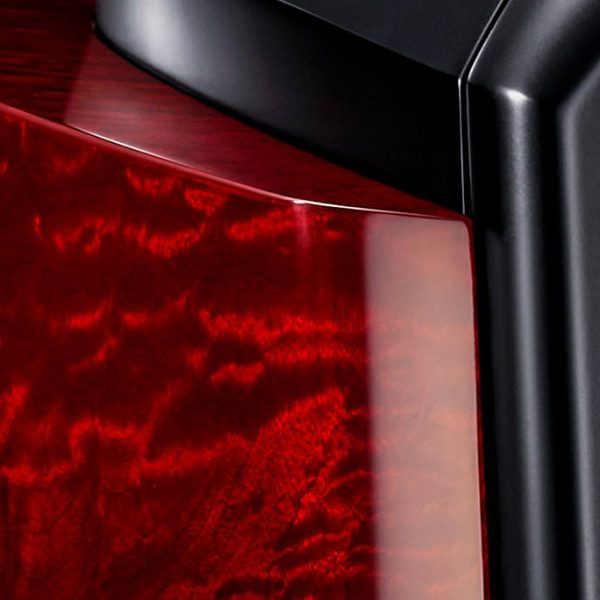 All TAD loudspeakers and their legendary TAD drivers are 100% developed in Japan and custom machined/handcrafted to the strictest specifications.
100%

Do you have any questions about the TAD CR1TX speakers?
Want to know the price?
Write us - we are happy to help!