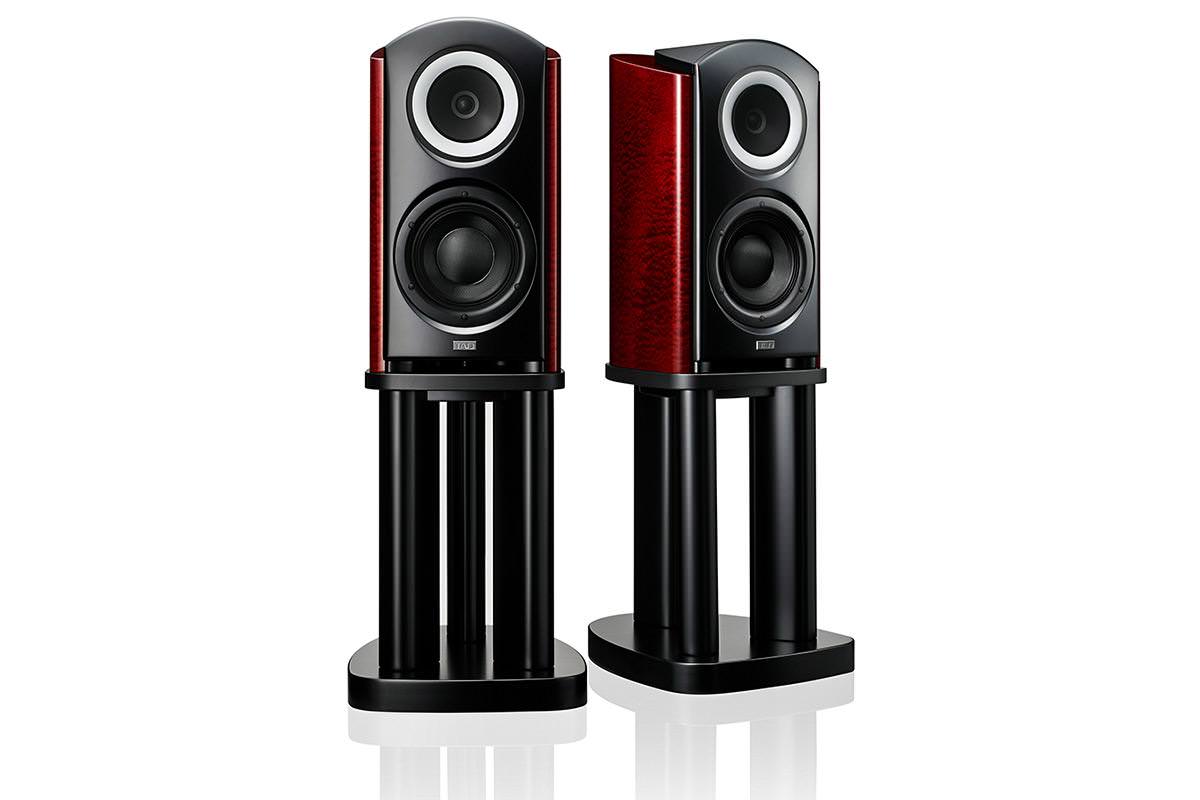 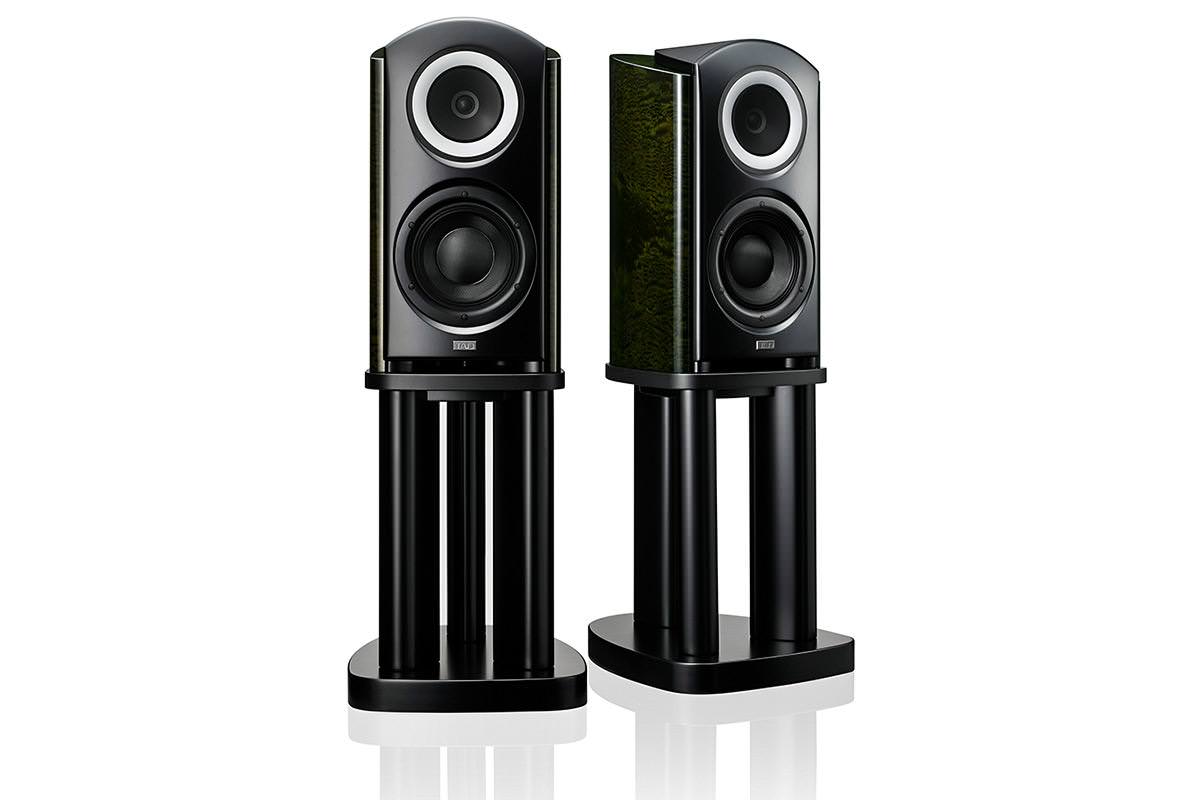 The TAD-CR1TX embodies the same design philosophy and technological innovations that were originally incorporated into our flagship TAD-R1TX floor-standing speaker system, released in July 2019. As we did for the TAD-R1TX, we have collaborated with Tendo Mokko, a distinguished maker of handcrafted luxury furniture, in designing and crafting a sturdy, vibration-damping enclosure for the TAD-CR1TX to achieve a higher level of sound excellence. Our proprietary coaxial Coherent Source Transducer (CST) Driver plays a critical role in delivering single-point-source sound from this compact speaker system. With the addition of the TAD-CR1TX to the lineup, consumers now have a choice between a floor-standing speaker model and a stand-mounting speaker model from the renowned Reference Series. 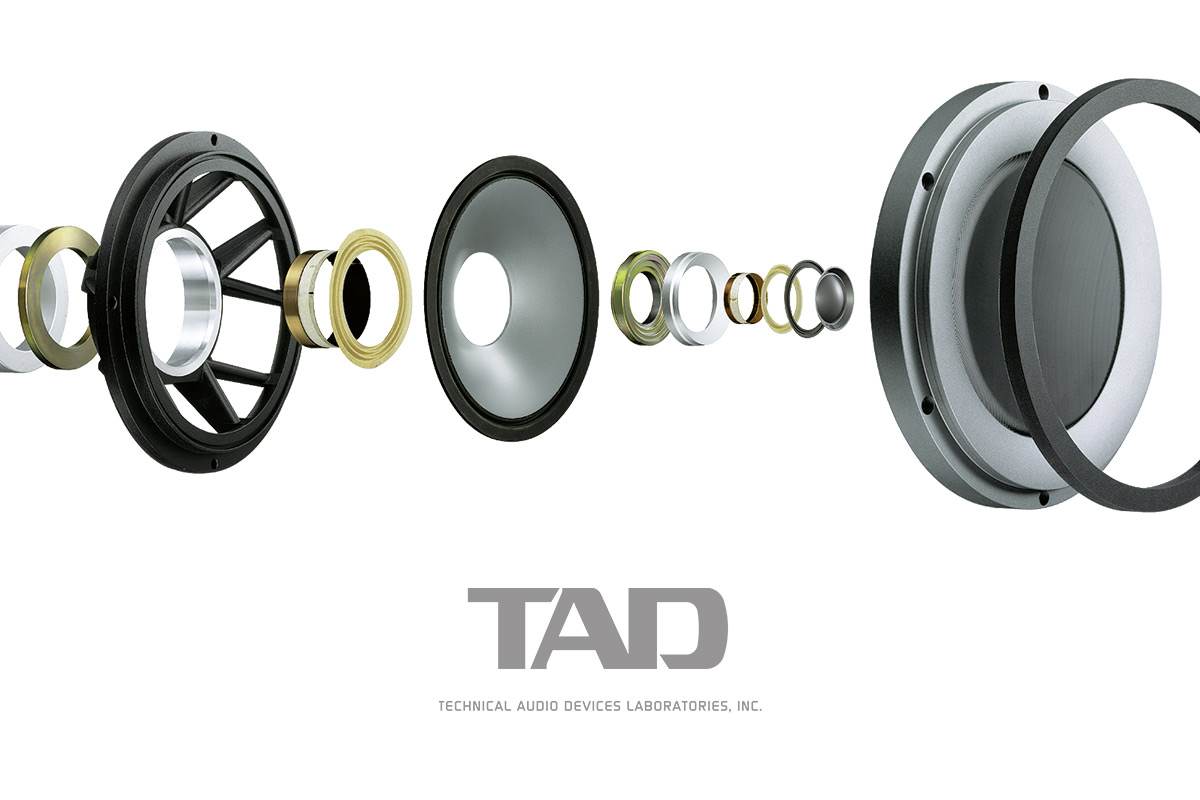 Probably the Best HiFi System in the World? 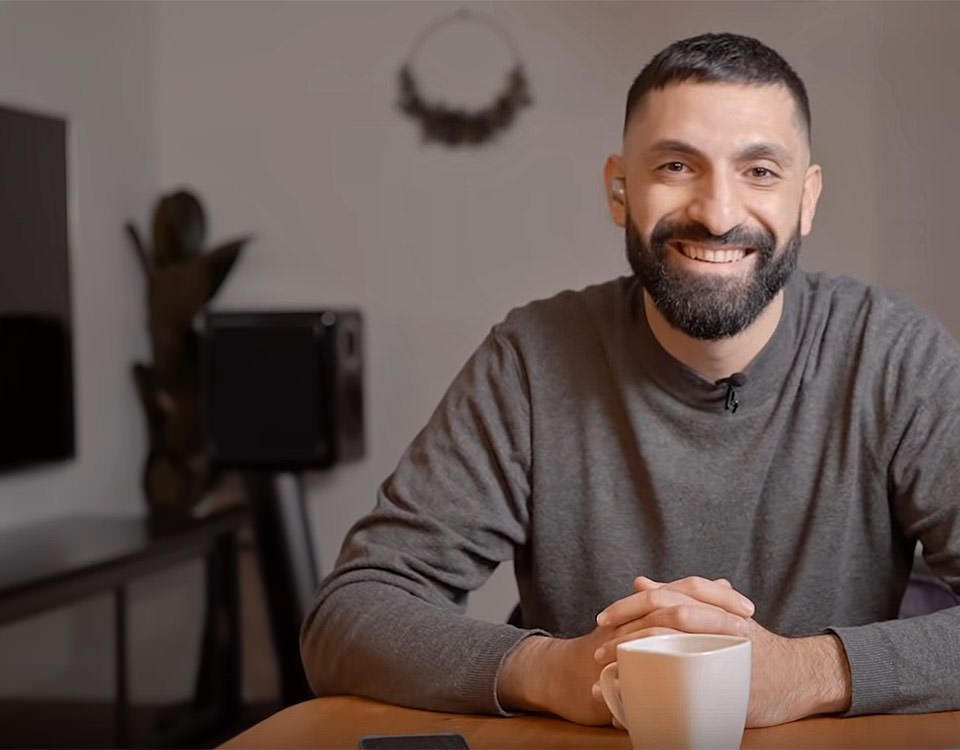 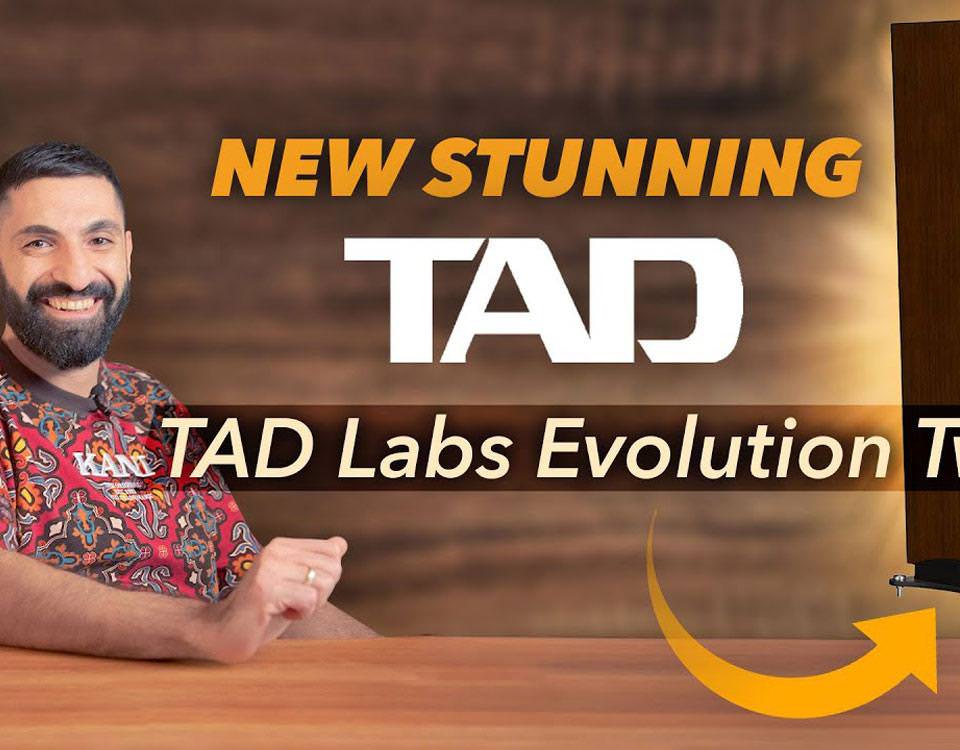